More than Half of All Vax Injuries Reported Since 1990 Are Linked to COVID Vax, Only Made Available Dec 2020: CDC VAERS Data

Gates Foundation Sent Over $54 Million To China Since COVID, Including To Wuhan Collaborators.

Africa: No Masks, No Vax, No COVID 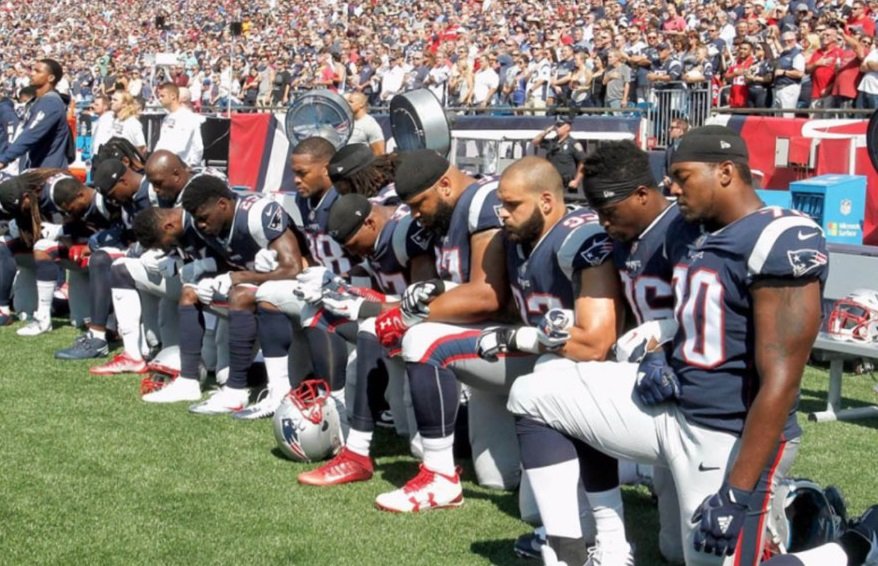 The National Football League (NFL) will be playing the “Black National Anthem” as “a prominent part of all big league events,” including the Super Bowl, NFL Playoffs, NFL Draft, and NFL Kickoff game, according to a new report.

The NFL also played the anthem, “Lift Every Voice And Sing,” during the first week of the 2020 season.

The Daily Wire notes that the NFL already featured Alicia Keys and the Cleveland All-City Choir singing “Lift Every Voice and Sing” before Super Bowl LV and even before the 2021 NFL Draft.

Front Office Sports reports that the NFL “will introduce more social justice messaging on fields and player helmets during the upcoming 2021 season, following up on initial efforts from 2020.”

“To reinforce its 10-year, $250 million commitment to combat systemic racism, the league will promote social justice via on-field signage, decals on player helmets, and in-stadium PSAs,” the FOS report explains. “The NFL also plans to make ‘Lift Every Voice and Sing’ — often referred to as the Black national anthem — a prominent part of all big league events, said sources. They will likely highlight victims of racial injustice with a ‘Say Their Stories’ project, as well.”

We, the NFL, condemn racism and the systematic oppression of Black People. We, the NFL, admit we were wrong for not listening to NFL players earlier and encourage all to speak out and peacefully protest. We, the NFL, believe Black Lives Matter. #InspireChange pic.twitter.com/ENWQP8A0sv

Preseason NFL end zones will also include messages such as “End Racism” and “Inspire Change.”

Jay-Z’s Roc Nation is advising the league on the “Inspire Change” initiative.