President Trump on Wednesday said Rep. Matt Gaetz never asked him for a pardon in response to another New York Times hit piece on the Florida lawmaker.

“Congressman Matt Gaetz has never asked me for a pardon. It must also be remembered that he has totally denied the accusations against him,” Trump said in a statement Wednesday morning.

Last month the New York Times rolled out a hit piece on Gaetz based on a selective leak from the corrupt Justice Department.

The New York Times published a hit piece on Matt Gaetz saying the Florida Congressman was under investigation for dating a 17-year-old girl.

Gaetz told Tucker Carlson that former DOJ official David McGee was trying to extort him and his family.

On Tuesday, the New York Times rolled out another hit piece on Gaetz and said he asked Trump for “blanket pre-emptive pardons” for himself and unidentified congressional allies.

Another day, another lie from Big Media.

Hottest articles on your inbox!

Venom: Let There Be Carnage trailer...

Sony reportedly warns that the PS5... 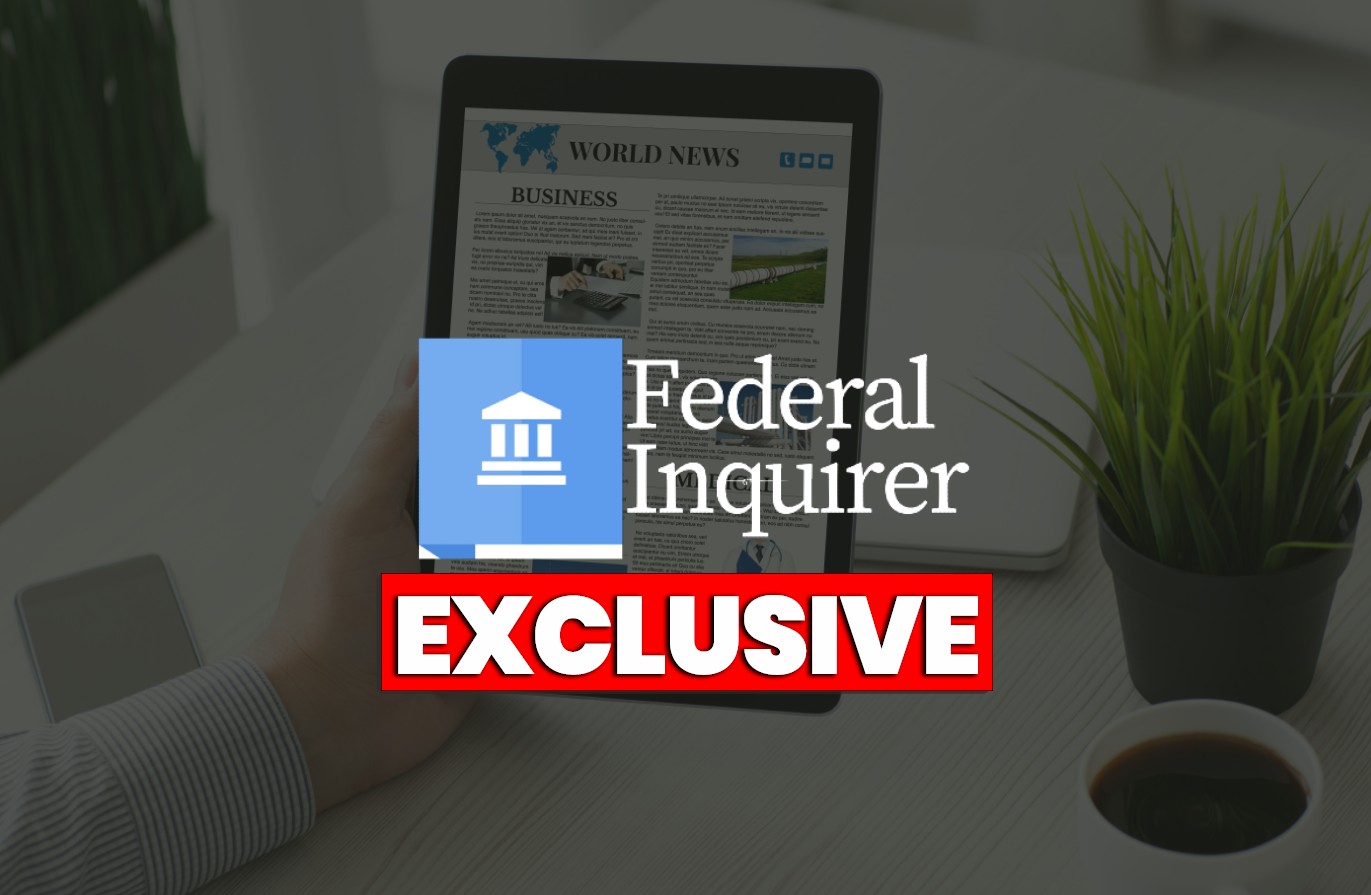 Newt Gingrich on Liz Cheney: “Morally” She Ought... 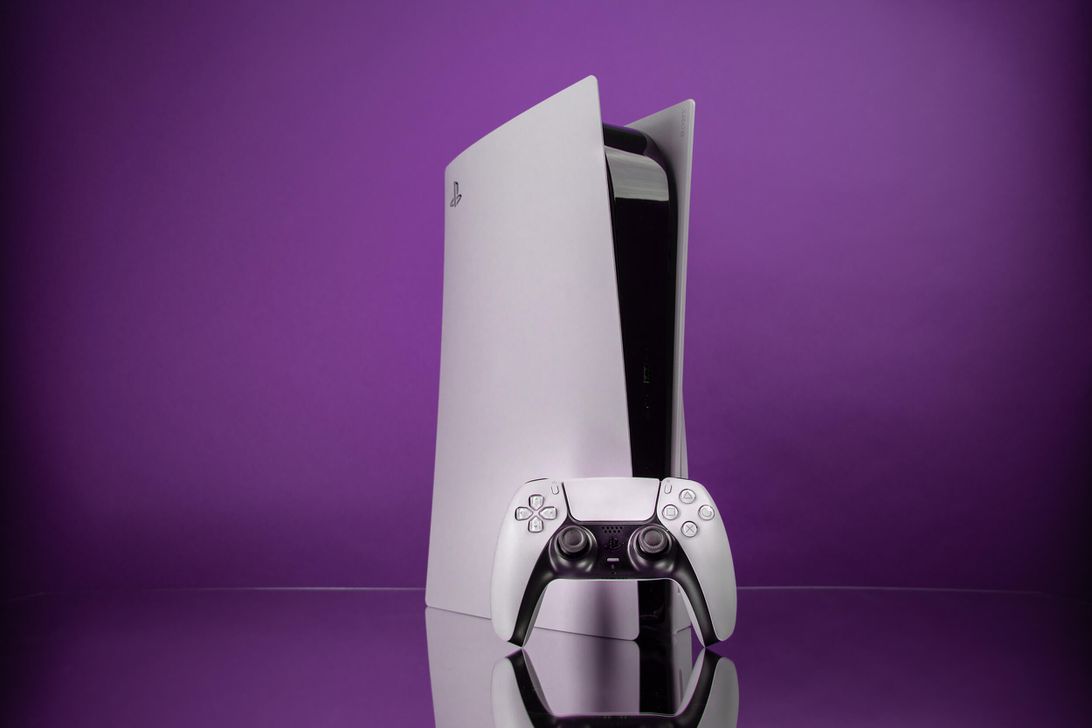 Sony reportedly warns that the PS5 will be...

Venom: Let There Be Carnage trailer...

Sony reportedly warns that the PS5...