NY City Councilman Leaves Democratic Party For GOP... "It is liberating to not be a Democrat"

"I personally think this is a gigantic waste of time" [VIDEO] 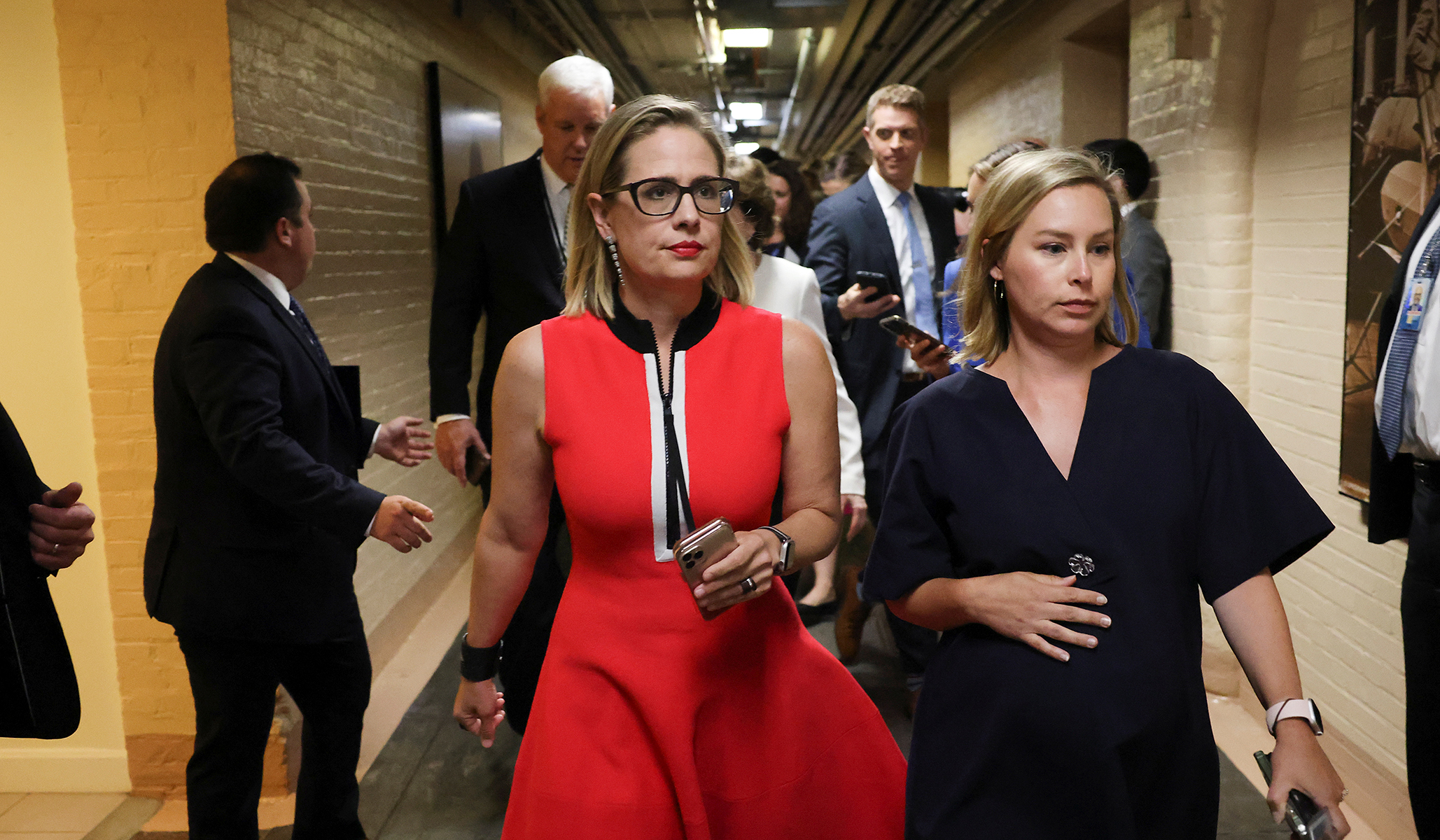 Y
esterday afternoon, on the campus of Arizona State University, a cluster of left-wing political activists followed Democratic senator Kyrsten Sinema into a bathroom. They filmed her as she entered one of the stalls, filmed her while she occupied one of the stalls, and filmed her as she left the bathroom in shock. “We need to hold you accountable!” the activists maintained, to the sound of awkward flushing. “We can get you out of office if you don’t support what you promised us!”

The condemnation was . . . well, non-existent. Reporting on the incident, Newsweek led with the fact that, as …