Confronting One World Order (OWO) Globalism. The Rise and Fall of the Beast 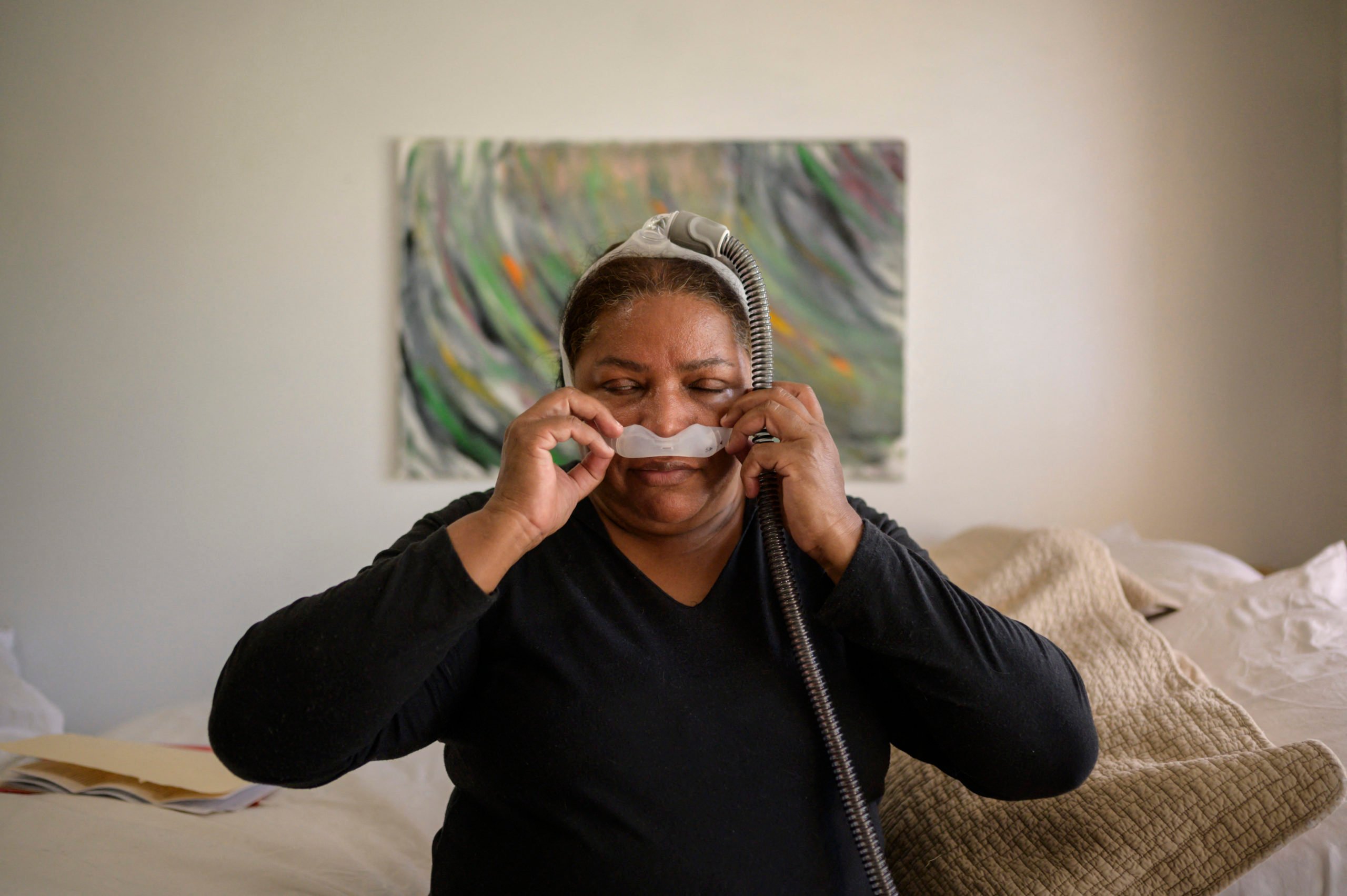 Illegal immigrants who helped clean up the aftermath of the Sept. 11 attacks asked for legal status in the U.S. in return, the Associated Press reported on Wednesday.

Illegal immigrants who worked as clean up crews in the months following the attacks and suffered from serious medical conditions were concerned that seeking professional help could get them deported, according to the AP. Several dozen illegal immigrants who helped clean up efforts are still asking for legal status in the U.S., 20 years later.

Franklin Anchaua, 50, suffered from heartburn and acid reflux after cleaning apartment and office buildings in the weeks after the Sept. 11 attacks, the AP reported. He self-medicated with Peruvian herbs because he feared seeking professional help would get him deported since he was illegally living in the U.S.

“It was awful. I needed medical treatment, a specialist. I also had breathing problems,” Anchaua told the AP. He didn’t seek out professional help until 2011.

Anchaua filed a claim against the cleaning company who employed him and received a $52,000 settlement before returning to Peru to be with his family, the AP reported. He decided to come back to the U.S. for medical treatment and entered illegally through Mexico after his application for a humanitarian visa was denied.

“It is hard to find a job here without immigration status,” Anchaua told the AP. “Attorneys who helped us years ago told us we would get immigration papers but, look, 20 years have passed and we have nothing.”

Former 9/11 ground zero cleanup worker Rubiela Arias demonstrates the use of a CPAP device that she uses, following the diagnosis of breating dificulties associated with her work in the wake of the Sept. 11 attacks. (Photo by ED JONES/AFP via Getty Images)

A few illegal immigrants who worked with the crews are planning an October protest pushing for legal residency for those still living in the U.S., the AP reported.

Illegal immigrants who worked in areas other than ground zero were worried about being deported if they sought out medical attention, according to the AP. Others didn’t know aid was available to them or ignored the application process for legal status.

Cleaning companies employed illegal immigrants to remove asbestos, dust and other debris from buildings in Manhattan without protective equipment, the AP reported. Some of the illegal workers said they suffered from post traumatic stress disorder, anxiety and depression after the attacks.

Columbia native Lucelly Gil, 65, developed breast cancer and is being treated for rhinitis, gastritis, depression and asthma after spending around six months cleaning up lower Manhattan, according to the AP. She said she remembers the cough and rashes she developed during the clean up and had nightmares after watching first responders pull body parts from the debris.

“Instead of giving us some compensation, they could have given us (immigration) papers,” Gil told the AP. “All of us, all of the Hispanic workers, we saw the consequences of that cleanup work later on.” (RELATED: 17 Years Later, The 9/11 Death Toll Is Still Growing)

The World Trade Center Health Program provides free medical care for people who were exposed to dust and debris after the towers fell even if they aren’t U.S. citizens, the AP reported. Most of the people who receive care suffer from chronic sinus issues, asthma or heart burn while others have more serious conditions.