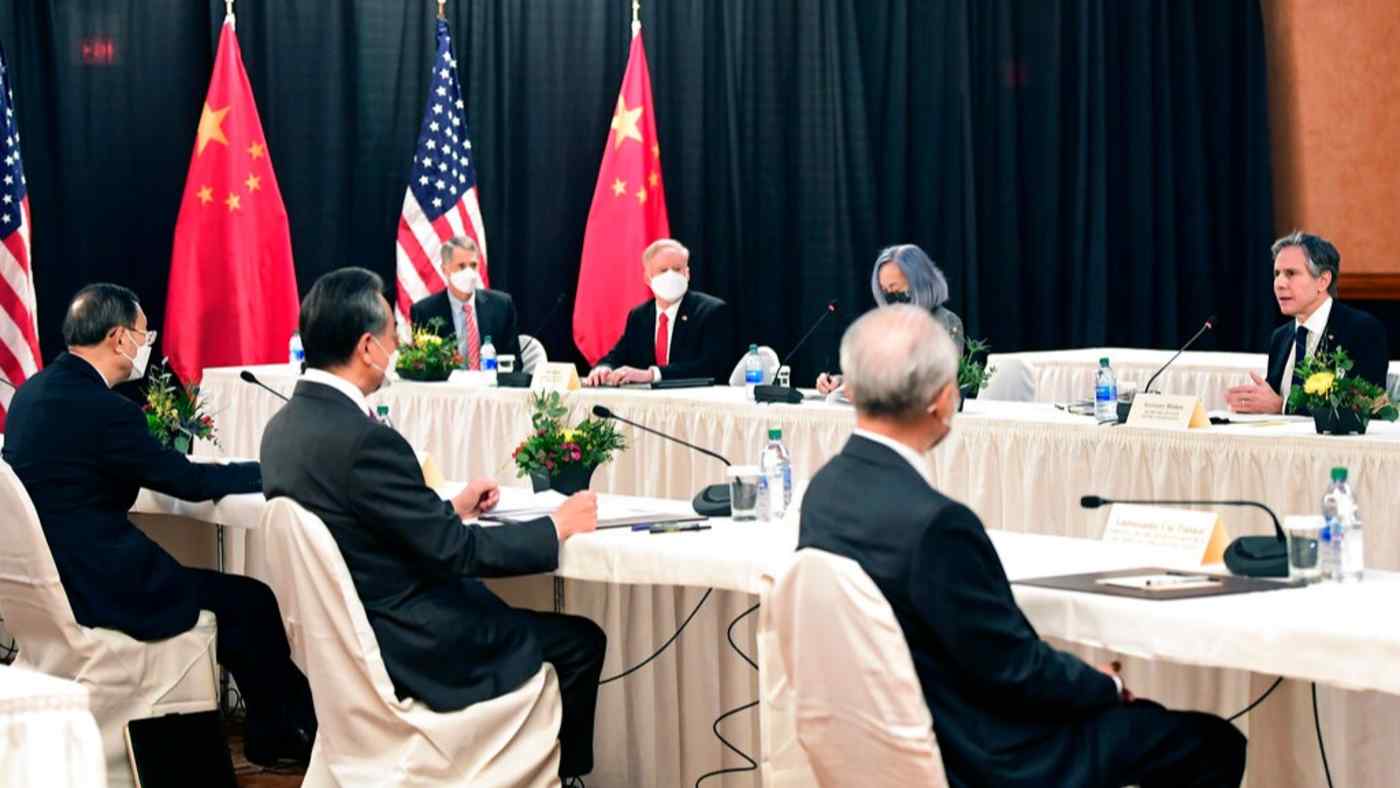 In response to Lithuania exchanging diplomatic offices with Taiwan, Chinese television host Tian Liu called for the Chinese Communist Party to confront the European country with an “iron fist.”

Liu also urged the application of the mindset “why not kill the chicken to frighten the monkey” to Lithuania in a video posted to Chinese social media platform Weibo on September 2nd.

The reporter also pledges that “any country that challenges our country’s red lines must pay a price.”

“How dare such a small country challenge our great nation,” she asks before reiterating, “let’s teach them a lesson.”

“Since Lithuania is obstinate, we don’t mind making it suffer a little,” she asserts before outlining how China limited its imports to and exports from the country:

The media reported on the 23rd that Lithuanian exporters began to complain that China had stopped buying cheese, timber, and grain after relations between the two sides had reached a deadlock. China’s big timber traders, for example, are considering leaving for other markets. And local milk processing factories have stopped supplying China due to a sharp drop in orders. The general manager of a Lithuanian company said in an interview that he felt very helpless, because 99% of the goods of his company were sold to China in the past, but now the sales suddenly stopped, and he had no choice but to move the company to other E.U. member states.

“We have seen so many arrogant countries, but each one will eventually learn the same lesson: do not mess with China,” she notes.

“If they don’t feel pinched, we don’t mind cutting them off completely,” Liu adds before emphasizing, “an iron fist might be the best way to respond.”