Quiana Rowe Inspires America Through Her Life and Gift-Giving to Single Moms Like Her Across the U.S. .

With the RNC's Status Quo Preserved, What's Next for the Republican Grassroots? .

Terrorist On Murderous Rampage Kills 7, Injures Others in Shooting at Jerusalem Synagogue

Sorry Brooke Jenkins, Thanks to All the Secrecy, the Release of the Footage of Paul Pelosi's Attack Will Continue to Fuel Conspiracy Theories . 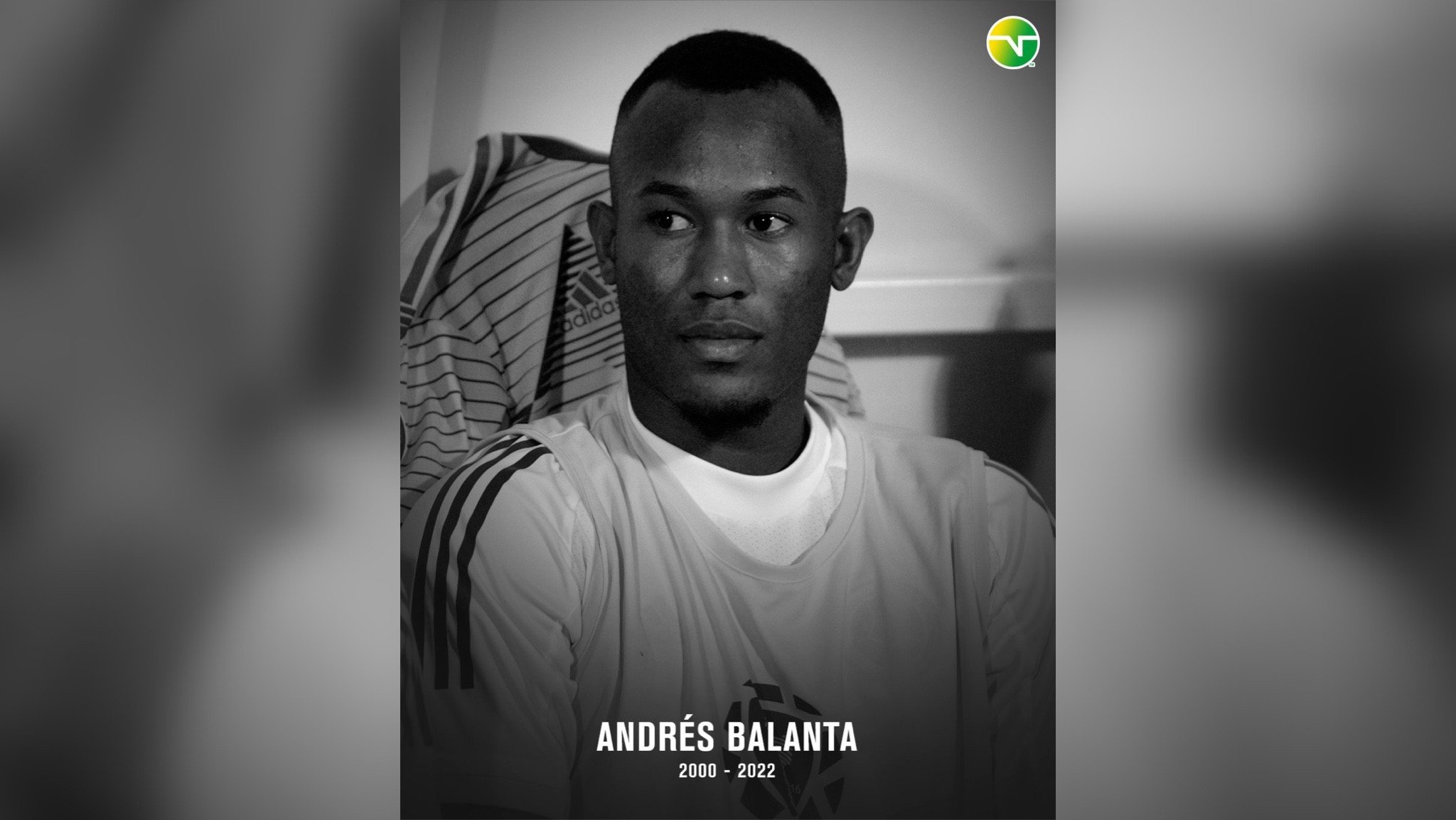 Andres Balanta, a Colombian midfielder for the Argentinean team Atletico Tucuman, died at the age of 22 after collapsing during training.

According to local reports, Balanta was rushed to the hospital after collapsing during the team’s first practice after a short vacation.

Medical personnel performed CPR on the young athlete for more than 40 minutes before the ambulance arrived, but they were unable to save Balanta.

It is still unclear the cause of death, but reports said he died of a suspected heart attack.

A statement from Atletico Tucuman announcing Balanta’s passing read: “Atlético Tucumán regrets to confirm the death of Colombian soccer player Andrés Balanta. We embrace and accompany with deep respect your family and friends at this time.”

The Colombian FA added: “The Colombian Football Federation regrets the death of Andres Balanta, player of the Colombia national team in its different divisions. We send our condolences to his family, friends and relatives. RIP”

Manchester City legend Sergio Aguero, whose career was cut short last year as a result of a heart condition, was taken back by the news.

On a Twitch live stream, Aguero revealed he was warned what happened to Balanta could have happened to him if he kept on training and playing.

He said: “Balanta died, they say. In training? Now?

“That’s s***, I clearly remember that the doctor told me that that can happen, and that’s why they (the doctors) don’t allow me to play because what I had…

The revelation of Aguero’s heart condition happened shortly after he joined Barcelona.

The 34-year-old experienced chest discomfort during a match against Alaves in October 2021 and was diagnosed with cardiac arrhythmia.